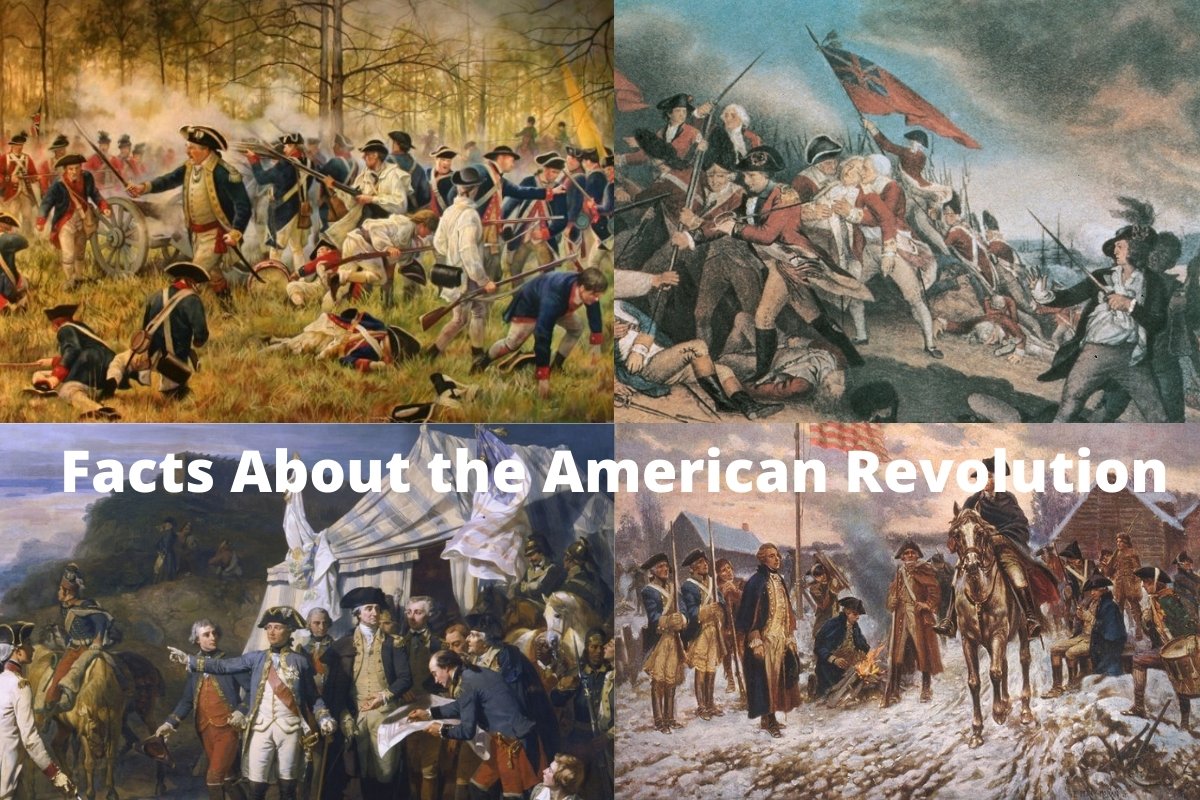 Winning independence from the British Crown and building the constitution that gave birth to the United States of America, the first modern constitutional liberal democracy.

Among the important outcomes of the war were American independence and the end of British mercantilism in America, which opened up global trade opportunities for the US, especially with Britain.

Approximately 60,000 Loyalists emigrated to other British colonies, mostly Canada, although the vast majority stayed in the United States.

The United States Constitution was quickly adopted, replacing the weak wartime Confederation and establishing a comparatively strong national government structured as a federal republic, with an elected executive, a national judiciary, and an elected bicameral Congress representing states in the Senate and the population in the House of Representatives.

It is the world’s first federal democratic republic based on popular consent. Shortly after, as the first ten amendments, a Bill of Liberties was enacted, providing essential rights that were claimed as reason for the revolution.

Facts About the American Revolution

1. The American Revolutionary War “officially” started on April 19, 1775 at the battle of Concord and Lexington.

On April 19, 1775, the “shot heard round the world” started the official hostilities between American “rebels” and military forces fighting for the British monarchy that continued to assert its authority in and over the American colonies.

Prior to that time, American forces had engaged in behavior that would be deemed as either treasonous or patriotic depending on who wound up winning. For example, they had already set up an alternate government, the Continental Congress.

On September 9th, 1774, representatives from each of the 13 colonies met in Philadelphia, Pennsylvania to discuss how best to resist the British Empire.

Delegates included key members of the rebellion who would later go on to hold important roles in the United States of America, such as future presidents: George Washington and John Adams.

It’s worth noting that if discovered by the British, and if the rebellion had not succeeded, all known attendees of this Congress would likely have been executed as traitors.

Some of the Congressional attendees might argue that they were just getting together to discuss their grievances, but it is unlikely that the British government would have believed any of them. They were all putting their lives on the line at this point.

American hostility toward England had been a long time coming – and it had numerous reasons behind it, perhaps none so famous as the single issue of “taxation without representation.” This simple phrase holds the key to a reality that continues to echo through anti-colonial movements to this day.

It may be inevitable that – among other things – a remote colony will start to develop its own culture, perhaps alongside the natives already living there or perhaps not. Regardless, it is only a matter of time before occupied territories begin to ask questions like: why do we have to send so much of our stuff to a place that does nothing for us?

To this day, issues of GDP, of unequal trade partnerships, continue to plague modern international discourse. Back then, it was insult on top of injury.

Not only did England want to continue to manipulate the American colonies and American culture, but they kept making Americans pay them to do it.

The Boston Tea Party, in which Bostonians literally threw tea into the harbor, was in part a protest against what they saw as an unreasonable tax. They dressed as native Americans in an effort to hide their identities.

It was also their way of saying to the British – and we do not even want the tea to begin with.

If the relationship between America and England could be compared to a marriage, this would be the point at which America took off the wedding ring and threw it into the ocean.

If the First Continental Congress was probably treasonous, the second one was not even pretending anymore.

In the wake of Lexington and Concord, fresh from the high of a small but emboldening military victory, the American rebel forces were now ready to declare themselves. And, they did, within a month of convening.

5. On July 4, 1776, the Second Continental Congress completed and signed the Declaration of Independence.

Viewed through the lens of history, it’s important to note that it is an open act of insurrection to declare that one is now free from their current monarch, however true and justified that freedom might be.

The Declaration of Independence made it official: American leaders now declared it, that they had fully and undeniably severed ties with England. There would be no turning back for them.

6. The turning point of the Revolutionary War took place as a series of battles called the Saratoga campaign, fought in October of 1777.

The Revolutionary War started as a series of rebel skirmishes against the “true” authority, the British monarchy. While both sides had won and lost battles up to this point, it took a decisive military victory before other nation states – even those, like France, who were already predisposed to dislike the British – began to take this coup attempt seriously.

In the course of the Saratoga campaign, the British had a very clear aim: to take control of the Hudson river, a key transportation link between Canada to the north and New York harbor to the south. (Saratoga lies north of New York City on the Hudson river.)

The Americans had two aims: to stop the British from achieving their objective, and to show the world that they could. Defeating the British had immediate tactical advantages, but the long-term advantages would be in the allies they would gain.

For this reason, many historians view this decisive military defeat as a turning point in the war.

On February 6, 1778, France signed two key documents: The Treaty of Amity and Commerce and the Treaty of Alliance.

Prior to this time, France had been not-so-secretly helping the fledgling states with supplies. With these two treaties, France took the further step of recognizing the United States as the legitimate government of the thirteen former colonies of Great Britain and of providing military aid to that government, which they then did.

As historians will note, France shared ideological points of agreement with the Americans, and they also shared a common animosity due to Great Britain previously stealing many of France’s colonies from them.

In addition to accepting France’s assistance, America further agreed to support – or at least not hinder – France in their ongoing war with Great Britain to regain some of those colonies.

8. On October 19,1781, the British formerly surrendered at Yorktown.

The Revolutionary War ended following devastating defeats at Yorktown in the fall of 1981.

With the formal surrender of the remaining British troops, the war was effectively over.

On October 19th, 1781, America met its ultimate objective when it achieved its independence from the British Empire.

9. Slavery was a subject of considerable controversy before, during, and after the Revolutionary War.

Many early revolutionaries appreciated the irony of fighting for freedom while continuing to hold human beings as slaves.

However, the fledgling democracy decided it could not afford to alienate slaveholders – especially wealthy slaveholders in the plantation-based economies of the south. For this reason, the United States continued to legalize slavery until the Civil War.

Controversy about slaves and slave ownership would continue long after the United States became a recognized global power.

10. There were several points at which America might have “lost” the war.

Although it’s impossible to say with certainty, certain key moments stand out as those times when America might not have broken off successfully from the United Kingdom. For example, if England had responded to American grievances more gently, the rebel uprising might never have gotten underway – or it might have taken longer to do so.

If France had not agreed to assist, American forces might not have been able to hold out as long as they did and might have been overwhelmed before they could form a lasting government.

These days, it is difficult to imagine a world without a United States of America. And yet, just a few centuries ago, there was no United States, only thirteen colonies of England on the East coast of the North American continent.