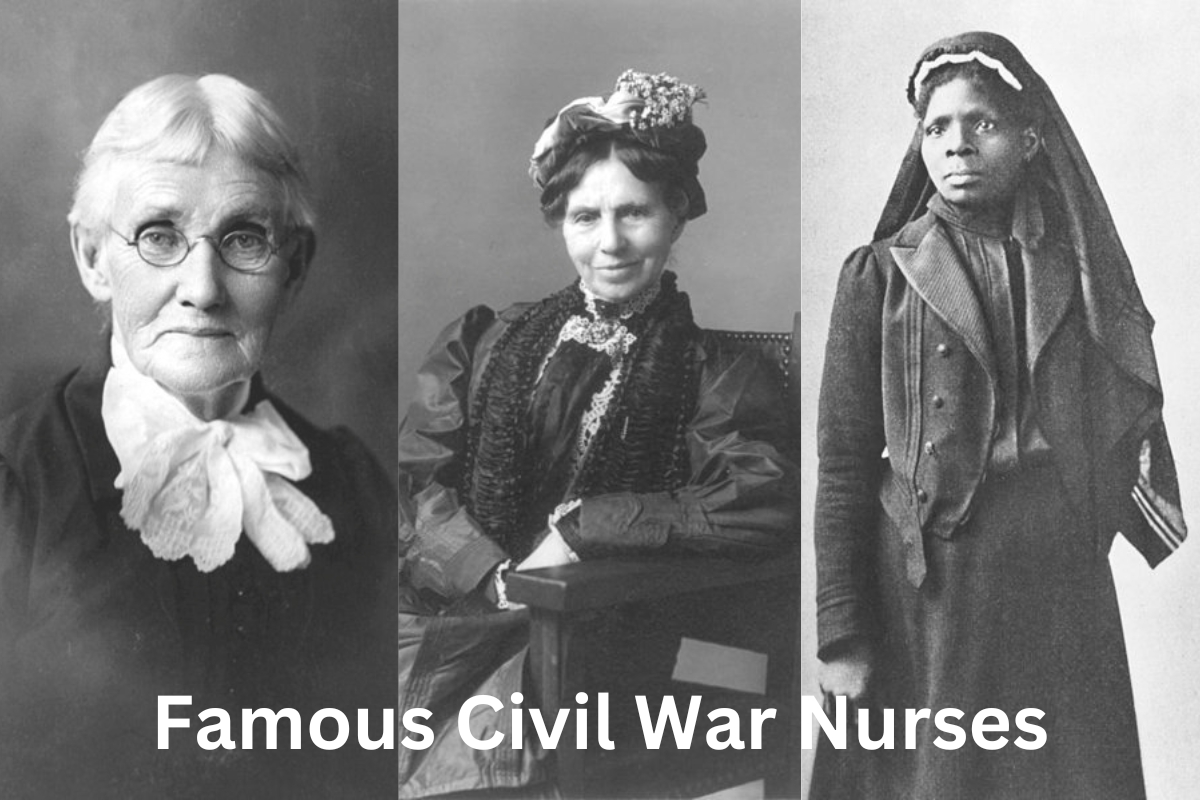 During the Civil War, Superintendent of Army Nurses Dorothea Dix oversaw a force of almost 3,000 middle-class women who served as paid or volunteer nurses. Numerous participants lacked any sort of formal medical education or experience. As they worked and faced the perils of the battlefield, they gained knowledge and expertise via trial and error. … Read more 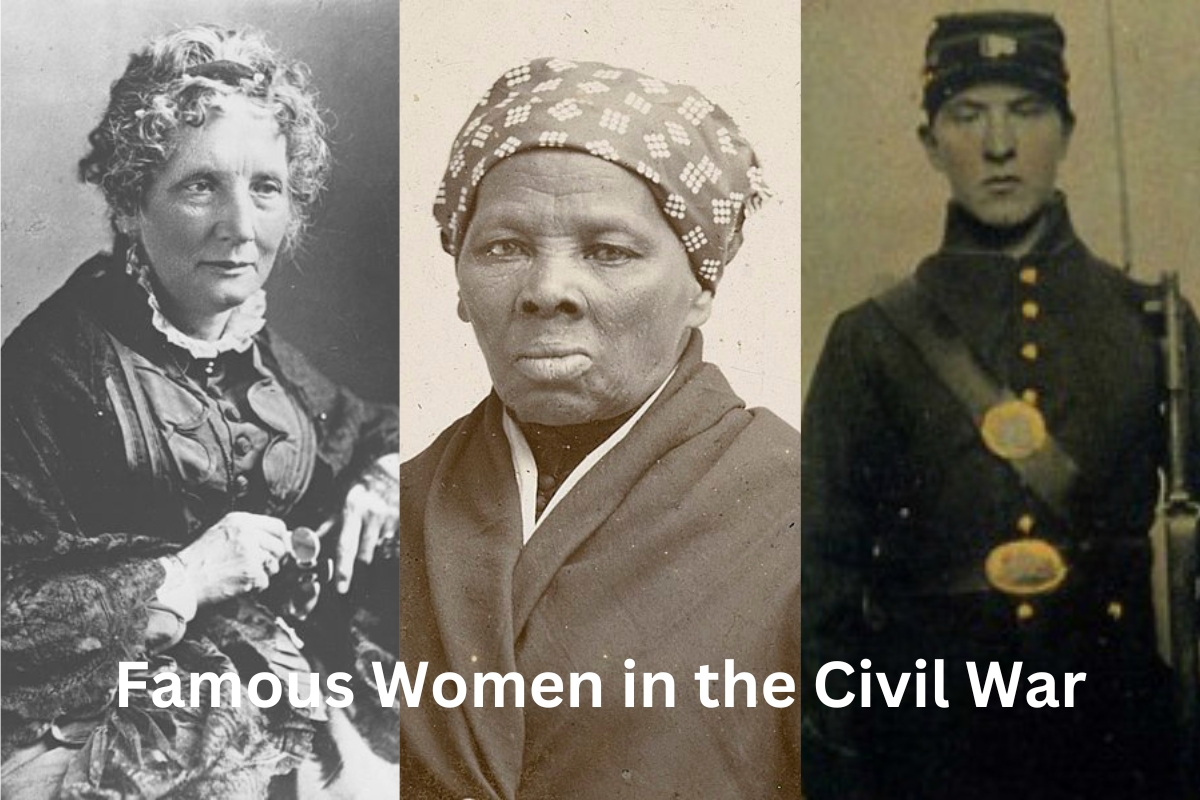 The majority of civil war women continued their traditional role of that of homemaker and mother, however, against great odds some women choose to become involved in the war effort. Both the union and confederate sides of the war had female spies, nurses, and some even enlisted as soldiers disguised as men. At the time … Read more 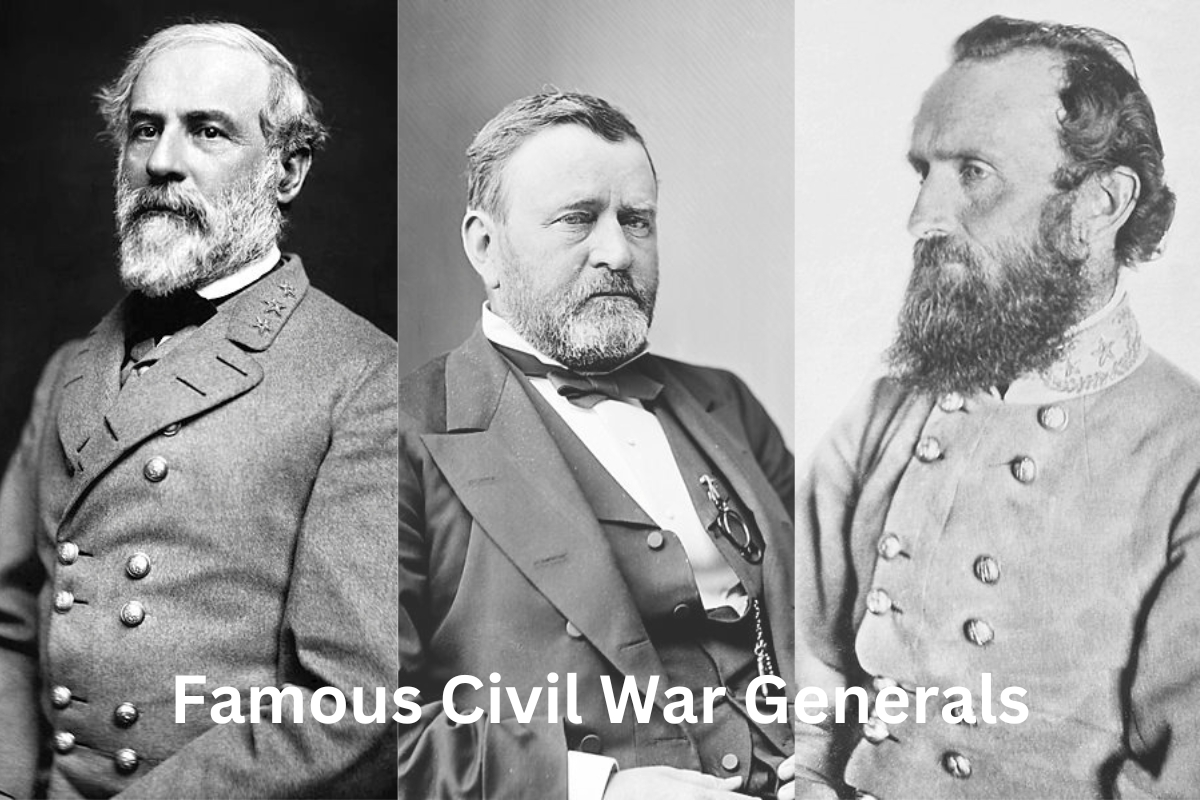 The generals in the civil due to their position of leadership have become some of the most famous figures of the day. In equal measure, both fame and failure could hinge on the outcome of every battle that they led. Due to the similarity between the two armies in terms of structure, equipment, tactics, and … Read more 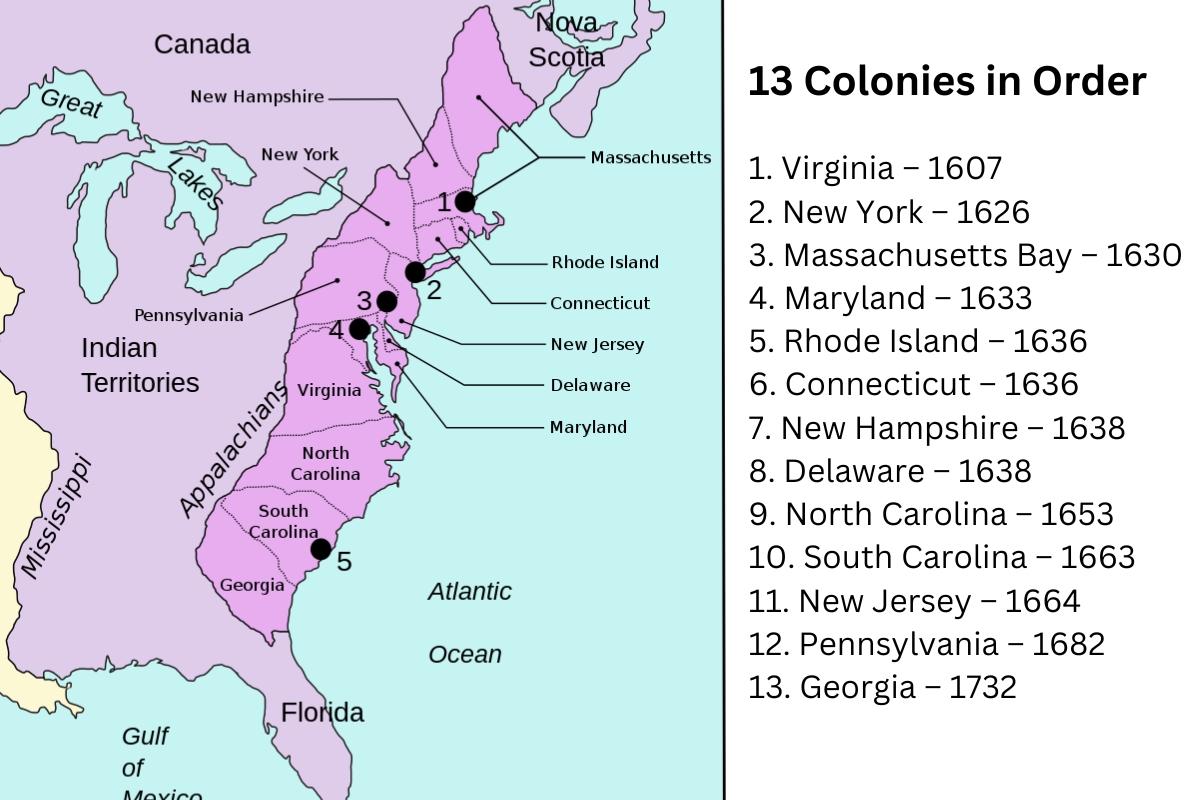 The Thirteen Colonies were a set of British colonies on the Atlantic coast of North America. They were variously known as the Thirteen British Colonies, the Thirteen American Colonies, and, later, the United Colonies. They founded the United States of America by declaring complete independence in July 1776, after having their foundations laid in the … Read more 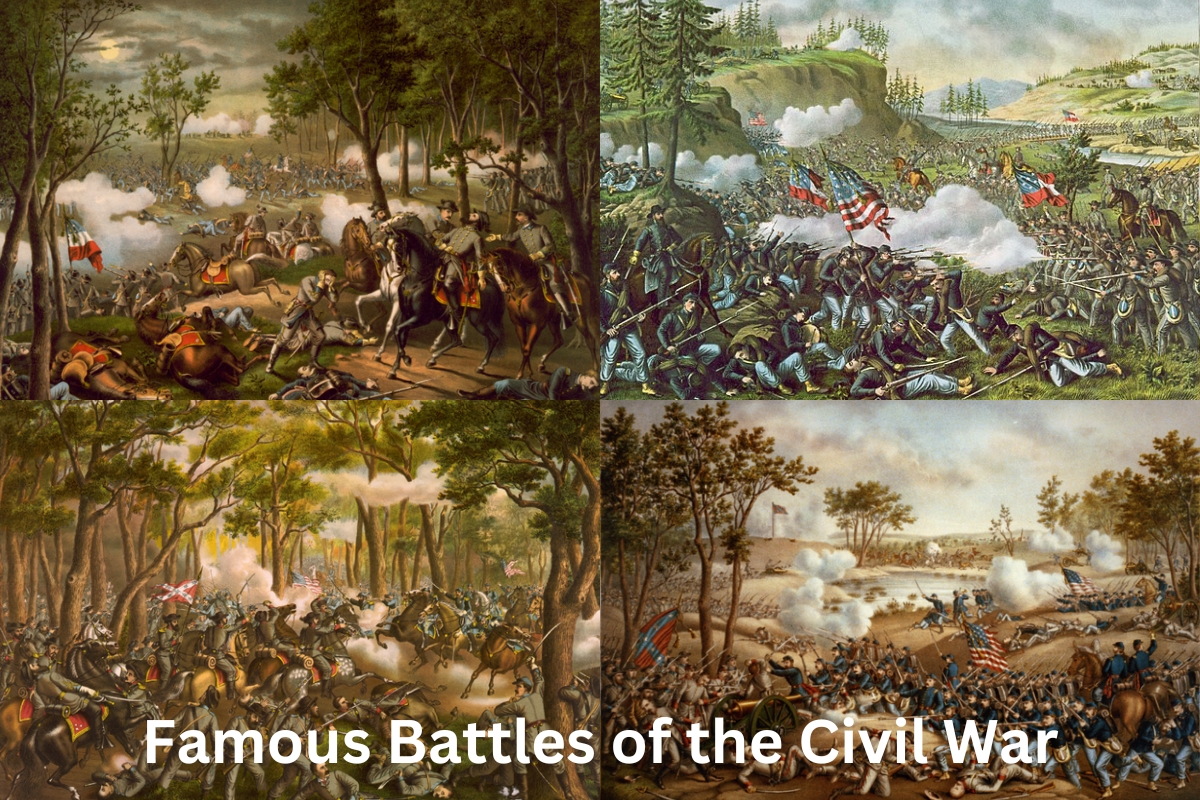 In the American Civil War, which lasted from April 12, 1861, to May 26, 1865, the Union (also known as the “North”) and the Confederacy (also known as the “South”) were locked in many famous battles. The main source of contention was a difference of opinion on whether slavery should be permitted to expand into … Read more 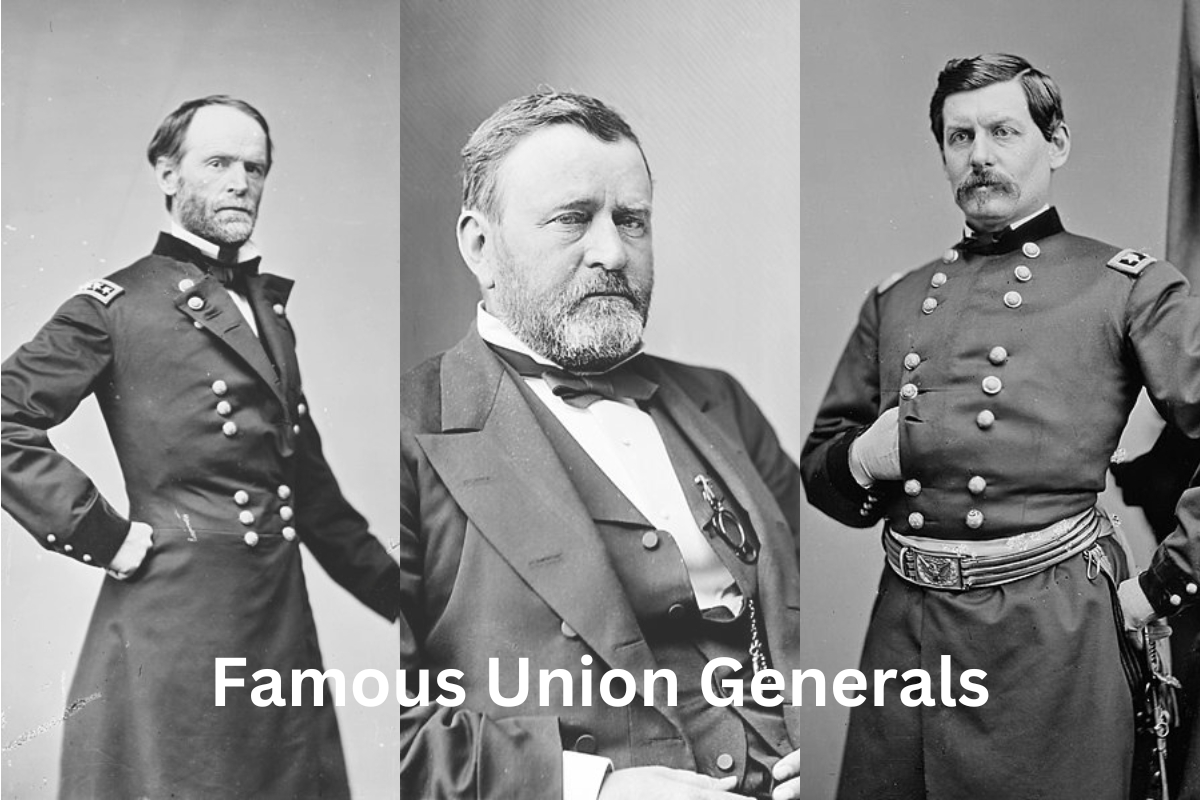 The Union Army, also known as the Federal Army and the Northern Army, referred to the United States Army, the ground army that fought during the American Civil War to maintain the Union of the states. The Union Army’s commissioned officers had ranks ranging from Lieutenant General (a position added on March 2, 1864) to … Read more 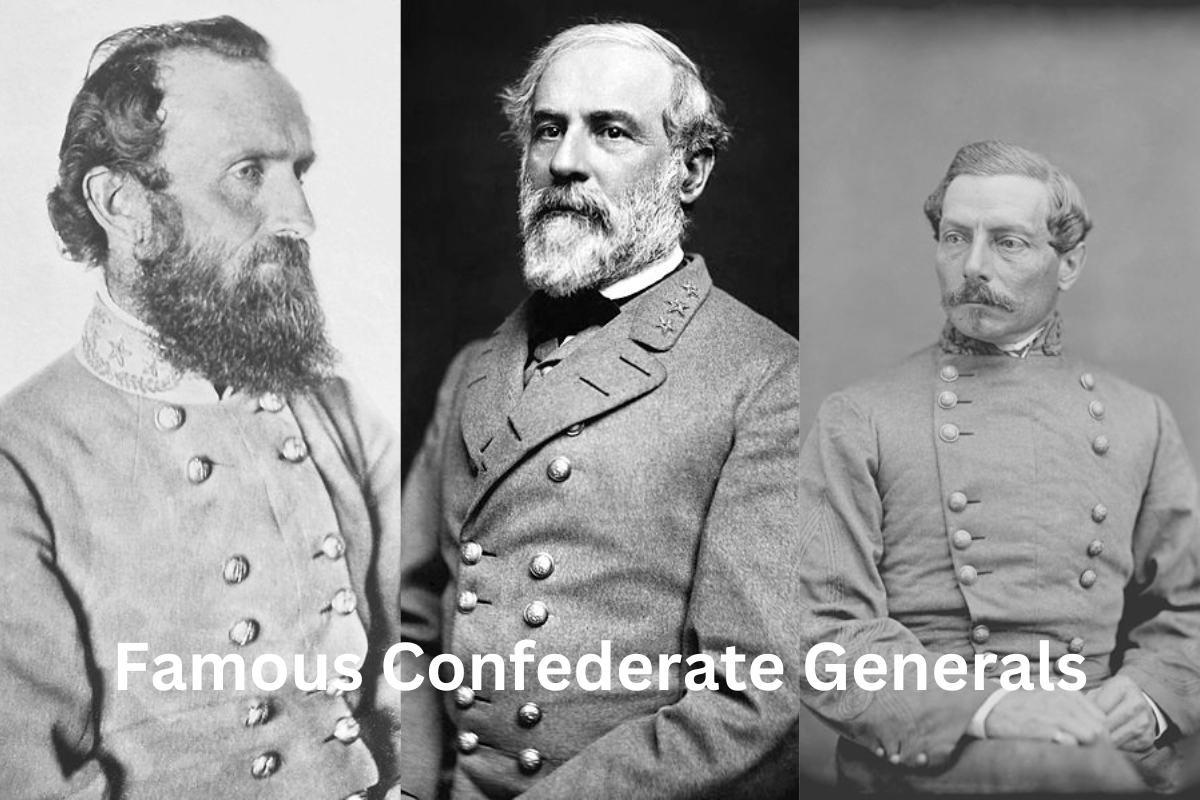 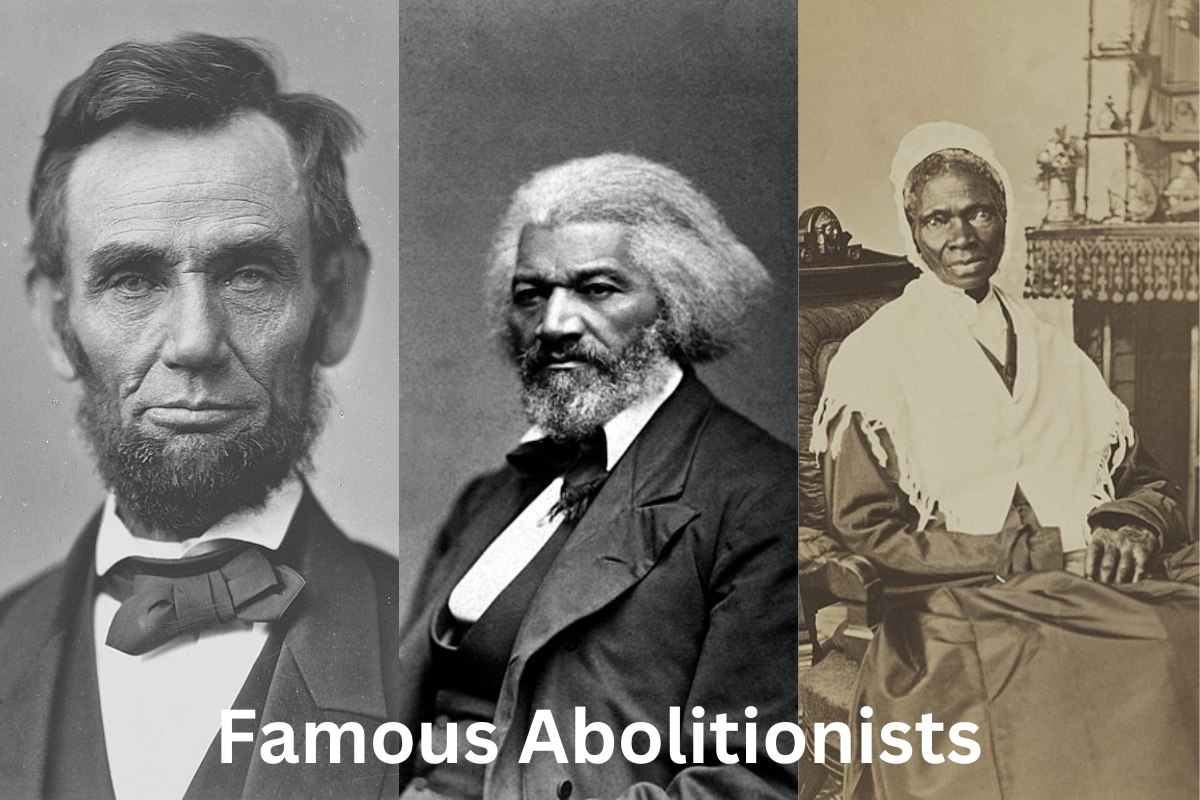 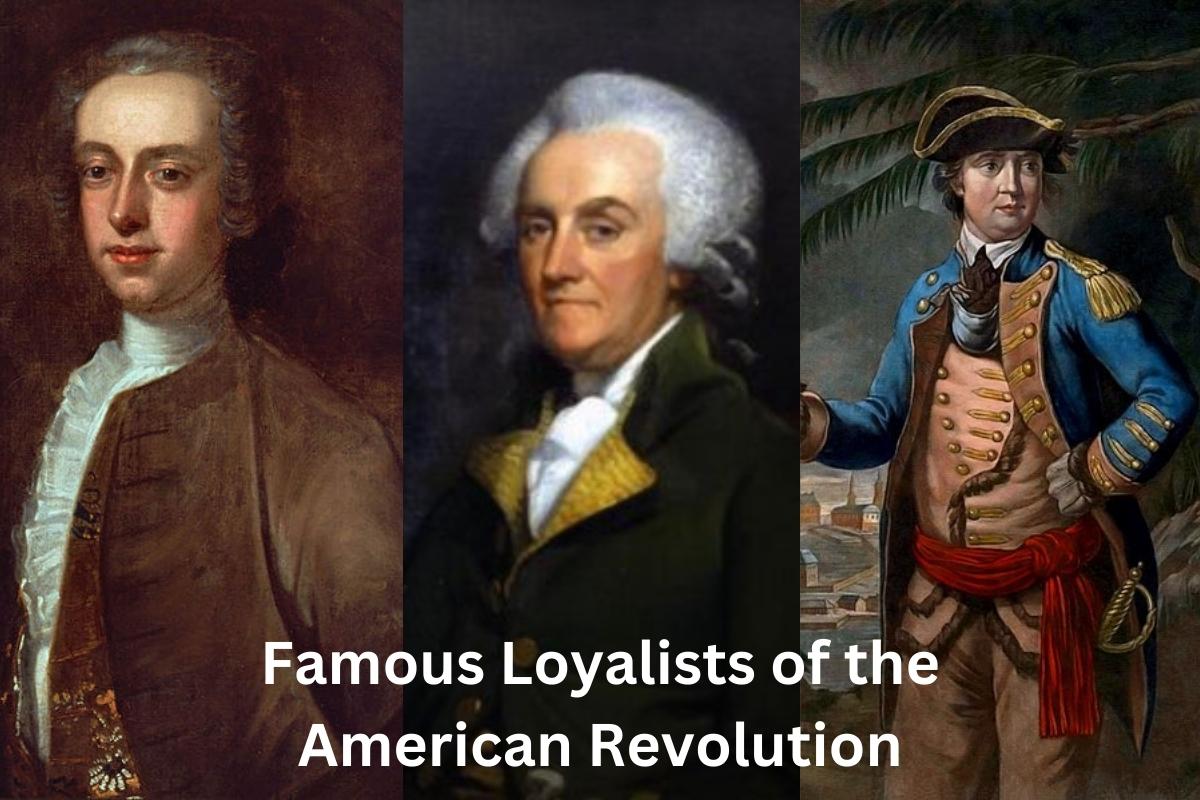 During the American Revolutionary War, there were a number of American colonists who stayed loyal to the British Crown and were known as Loyalists, Tories, Royalists, or King’s Men. Patriots, who backed the revolution, saw them as “persons antagonistic to the rights of America” and opposed them. Fifteen percent of Loyalists, or between 65,000 and … Read more 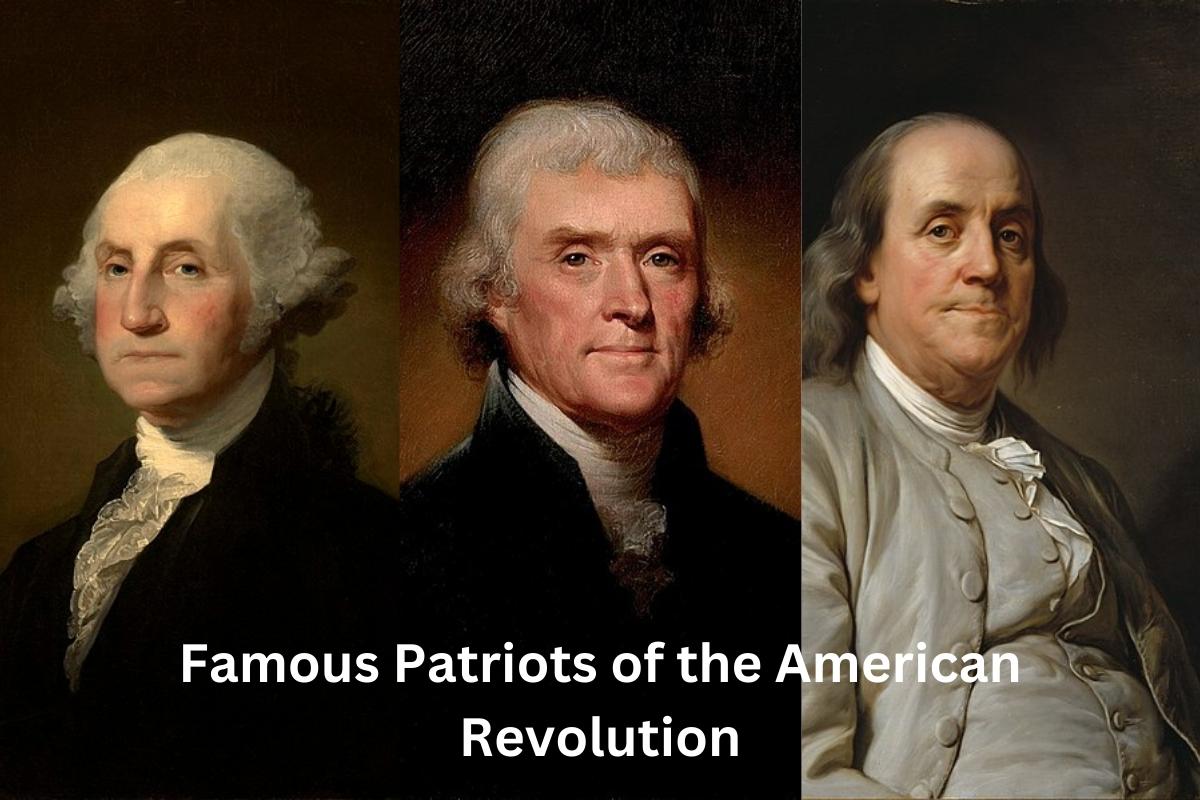 During the American Revolution, patriots (also known as revolutionaries, continentals, rebels, and American Whigs) were the colonists of the original 13 states that rebelled against British rule and proclaimed the United States of America an independent nation in July 1776. Their choice was motivated by republicanism’s political tenets, as articulated by thinkers like Thomas Jefferson, … Read more