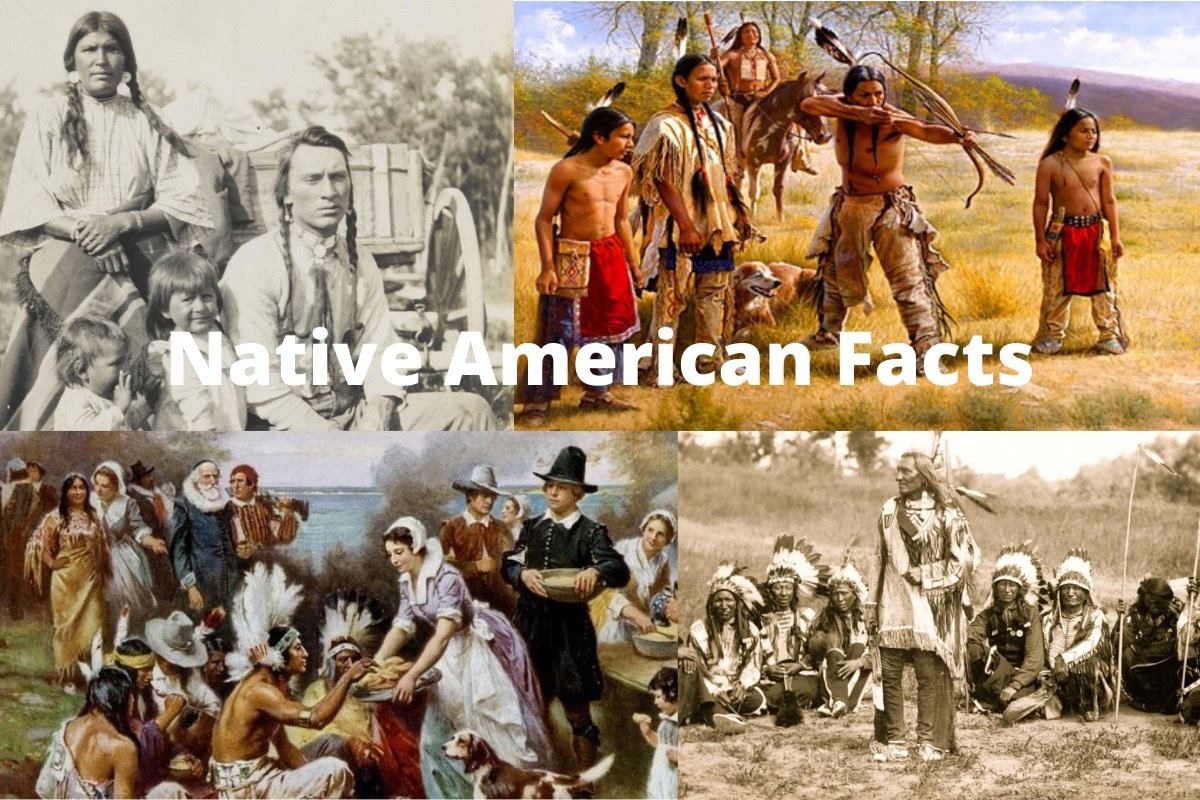 There are 5.2 million Native Americans, with 22% of them living on reservations.

The term “Indian” came from Christopher Columbus, thinking he had landed in the East Indies, called the indigenous people “Indians.”

Below we have compiled a list of interesting facts about Native Americans.

1. The Largest Tribal Groups in the United States

2. Many Celebrities Have Native American Ancestry

5. Many English Words Are Derived From Native American Names

There are staggering statistics relating to the health of Native American people. Approximately 28.2% of American Indians live below the federal poverty line. Life expectancy for Native Americans, on average, is five years lower than non-Natives.

Heart disease will claim 36% of Native Americans before age 65, with the same illness claiming 15% of Caucasians before the same age.

In 2010, the top ten leading causes of death among Native Americans and Alaska Natives were:

The history of the Native American people is a fascinating read. Their culture has done much to shape our country, and we as Americans should be grateful to them for their contribution to the American way of life.